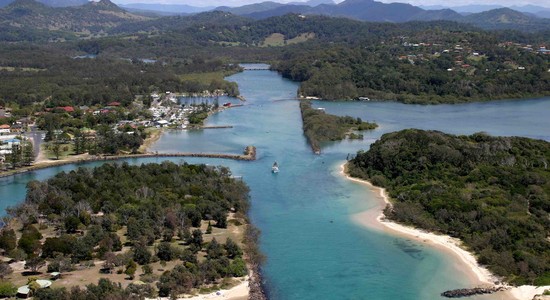 What is the Brunswick Community Economic Transition Plan about?

The Brunswick Heads CETP project will review  the town's current vision  and develop a five year plan for its future, giving the community an opportunity to determine its own destiny. The Plan will focus  on key areas such as:

The CETP is similar to previous NSW Government funded Community Economic Development Plans, which Brunswick Heads has undertaken in the past, however the Community Economic Transition Plan also has a focus on assisting communities to adapt and work together to deal with possible future rapid changes or transitions that may occur. These may for example, be due to economic uncertainty, extreme weather events or global resource depletion.

The first CETP was undertaken in the Caldera region of Tweed Shire in 2008-9. The Brunswick Plan will be the first such plan undertaken by a coastal community in NSW.

A number of the projects outlined in the previous "Taking Care of Brunswick" Community Economic Development Plan 2004-9 have now been successfully completed. The new Plan will build on the successful outcomes from the 2004-9 Plan. Once again, the central theme of the new Plan will be about the community taking collective care of the town.

The Committee will oversee the implementation of the process until the completion of the final planning document and the acquittal of the grant funds.

November - December 2010
Meeting of Brunswick Heads Community Representatives Forum to discuss the program, its key focus areas and the format of the Community Forums. Briefings with relevant stakeholder groups

September 2011
Completion and launch of the final Plan

home > About The Plan 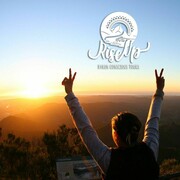 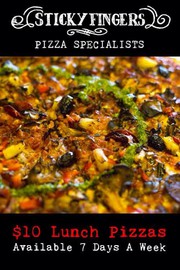