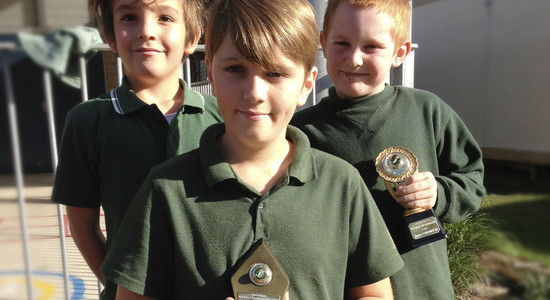 Congratulations to the 2013 Champions! 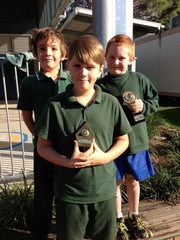 Congratulations to Brunswick Heads Public School, with their team of Sam Pfeil & Tex Ulgekett-Robertson, who took out the title against valiant mibsters Harvey and Seth from the Pocket Public School.

Terry Rastall wins the Australian Marbles Championship.
After a gripping best of three games final, Terry Rastall from Kingswood (Penrith) managed to hold off past champion Andrew Hanlon from Cawongla (via Kyogle) two games to one.  Congratulations Terry on this superb effort and we hope to see you back in Brunswick Heads next year for some more nail-biting marbles action!

See PDF below for the rules of the Marbles Championship.

We have three Holiday Parks in Brunswick Heads at Terrace Reserve, Massy Greene and Ferry Reserve, all with direct water frontage. Read more... 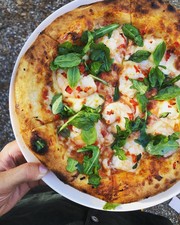