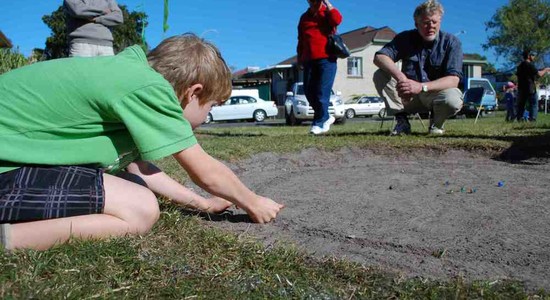 Everyone's invited along to the Australian Marbles Championship this year being held on Sunday 11th June the day after Old and Gold at Brunswick Seafood at the marina. There will be other oldy worldly games to play as well... anyone rember jacks ???

Throw your best marbles into the ring for the 2016 Australian Marbles Championships - PLEASE NOTE THIS EVENT HAS BEEN MOVED TO SUNDAY THIS YEAR - due to its expanding popularity.  Come along and have a go:

Aust Schools Team Challenge - 10am
Australian Junior Championship - 12pm
Australian Open Championship - 1pm
Preliminary Trials for National Selection!  (yes, we are putting together a national team and hoping to make it to the world championships! If you're interested in competiting or getting involved as an organiser, please contact Mary Ashton.)

HELP MARY GET HER MARBLES BACK!

The organiser of the Australian Marbles Championships held in Brunswick Heads on June long weekend is running out of marbles & needs your help.  From a healthy bag load close to 1,000 8yrs ago, Mary Ashton is down to about 150.

“I’ve been donating  bags of marbles to interested primary schools in the area since 2008, to get the kids started for the yearly championships, & my stocks have dwindled,” she said. As well as providing all the marbles during competition, she said there is naturally many that go missing either into the grass, or into little pockets each year.

Mary is asking for the community to donate any spare, unwanted, never used marbles to the cause. There are collection buckets in  Bangalow, Ocean Shores & Kingscliff  Summerland Credit Union branches, Sabi Sushi Bar in Ocean Shroes & Brunz Kids in Brunswick Heads.

WIN, WIN, WIN...Yes, Win a $100 Sabi Sushi voucher if you join the competition & guess how many marbles will be collected from now up to close of business on June 8th. For a $2.00 donation online to BSB: 728 728   Acc No: 22310508. email through receipt with your estimation. australianmarbles@gmail.com.

The Australian Marbles Championship Inc is now registered with the Department of Fair Trading & secured for the Brunswick Valley & this is our initial fundraiser. And, that’s not all … Brunz Kids is offering a $50 voucher to the person who donates the most marbles into their bucket. Winners announced at this year’s championships on Sunday June 12thChurchyard , Cnr Tweed & Mullumbimbi St Brunswick Heads around 1.30pm .
Ph: 0429 150 555

LEARN HOW TO PLAY MARBLES

There are many different types of marble games and rules that have been, and continue to be played in Australia & throughout the world. For our Australian Marbles Championships, we play the ‘Brunswick Heads Rules’.

We have three Holiday Parks in Brunswick Heads at Terrace Reserve, Massy Greene and Ferry Reserve, all with direct water frontage. Read more... 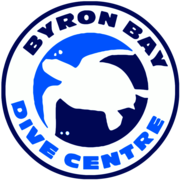